A niche provider of high quality and sustainable consultancy and contract services within the education sector. 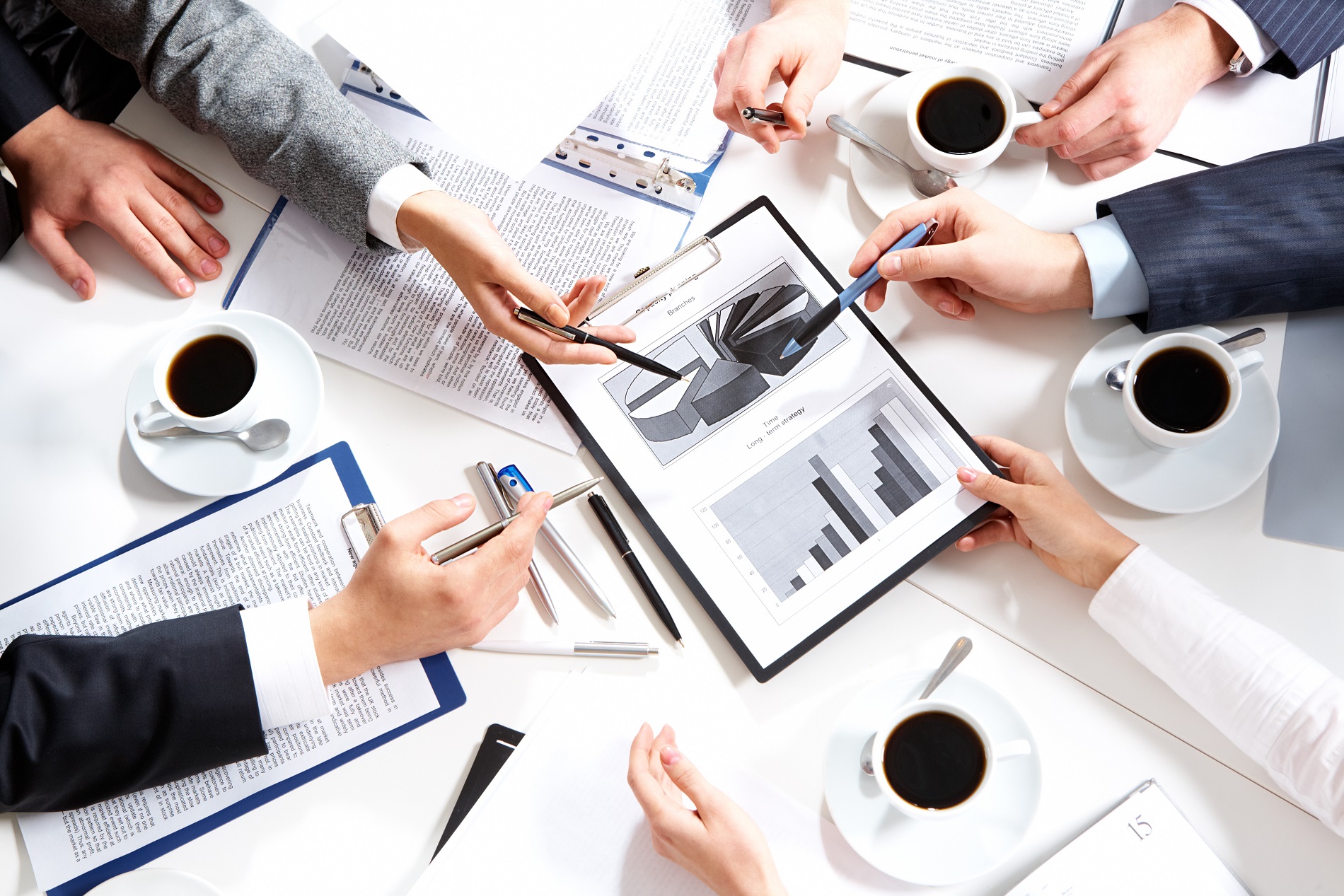 We come to you to work directly with your and your team to ensure compliance with NZQA or EER requirements. We will provide on-site analysis of your existing course structure and recommend changes in order to maximise successful accreditation or External Evaluation Review (EER) outcomes. KICS’ hallmark over the past 15 years is to work with you until the recommended changes have been implemented and are successful, and as an external consultancy, work ourselves out of a position.

Educational Qualifications – Doctor of Letters [D.Litt.] An investigation into the growth of New Zealand’s Theological sector 1988-1999,Fellow of ATEM [ATEMF]

Provider based solutions and self assessment

Developed and implemented development & self review processes in three schools as Deputy Principal, Principal and Director

External evaluator for EER on behalf of NZQA

Independent auditor/evaluator for SCUHES Niue, providing an initial quality assessment [2009], detailed requirements and recommendations [provided to SCUHES and Niue Government] and follow up evaluations in 2010

Risk and crisis issues and management within PTEs

Supporting 12 PTE’s in a monitoring and evaluation, mentor/coach capacity building: Quality Assurance, Specialist Strategic Analysis, and Reporting Role on the future value of NZQA registration and audit. In addition to prepare and implement EER documentation and procedures to ensure a CAT 1 or CAT 2 EER outcome Further to oversee, programme development and accreditation

Advice on the future value of NZQA registration and audit. Prepare and implement EER documentation and procedures, programme development and accreditation. Category 2 outcome.

To establish a working presence in Indonesia to facilitate the interface between NZ and Indo for ongoing educational pathway opportunities. 11 trips to Indo 50% of time dedicated to the development.

EER preparation and support – Continuing to work as a core within the business to mentor/coach/prepare large and small PTE’s for the EER experience, continuing to achieve Cat 1 and cat 2 outcomes [8 clients to-date in 2015]

Guest teaching in specialist subjects on a weekly basis

“Christianity in New Zealand on a Downer, yet Theological Education is Booming”, Otago University, Dunedin 2002.

“Christianity in New Zealand on a Downer yet Theological Education is Booming” in Editorial Committee (Eds), The Future of Christianity: Historical, Sociological, Political, and Theological Perspectives from New Zealand (Adelaide: ATF Press, 2004).

2005 Recipient of a Fellowship awarded by ATEM – Recognition by Peers

2010 Project in association with The University of Auckland: Quality Tertiary Teaching: Vocational and Advanced Trade Qualifications

2011 Investigation in to the feasibility and viability for the future development of Homeopathy, Nutrition and Herbal higher education qualifications

2013 Organisational development and growth strategies in the PTE secto

2014 EER Outcomes, preparation of value or not

2014 EER What data is important

2014 Indonesia how to close the deal

“Christianity in New Zealand on a Downer, yet Theological Education is Booming”, OU, Dunedin, 2002

Charter and Profiles “How to do it.” CTME, IDI, Providers Workshops.

“Better the Devil You Know Than The Devil You Don’t”, (An investigation into differing franchised relationships)

Profiles and what they mean, Auckland, April 2004

The Nature of Theological Education PhD’s, USA May 2004

The future of the PTE sector in NZ, Auckland 2005

The issues of external reporting for PTE’s in NZ, Auckland 2005

How to achieve with Pasifika students. A paper presented to the ITF Conference, Wellington 2006

The nature of the new Foundational Literacy Quality Standard, Auckland 2006

ASR review and round two, Auckland 2006

e-learning the next steps, Auckland 2006

EER the bar has moves

EER how to prepare 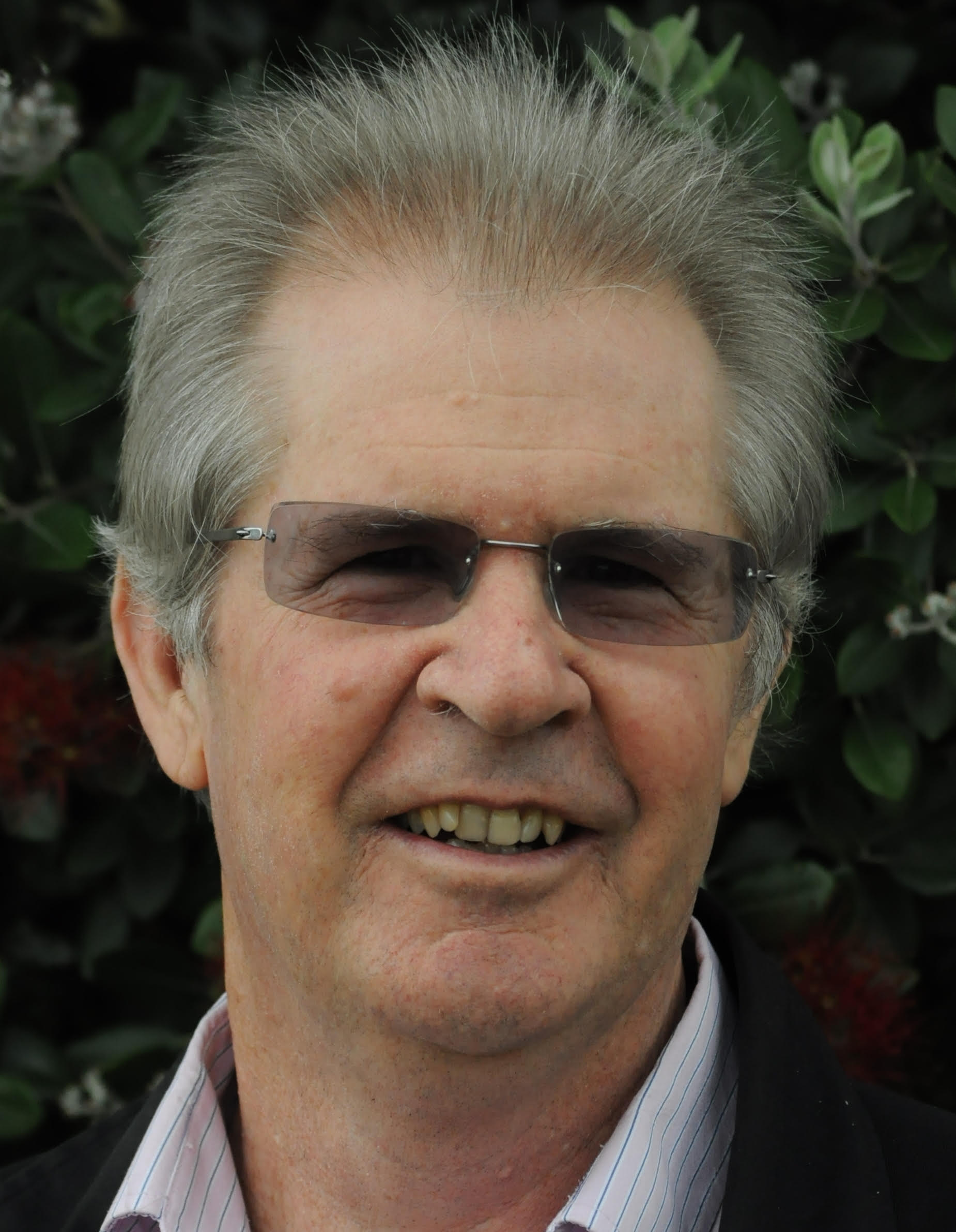